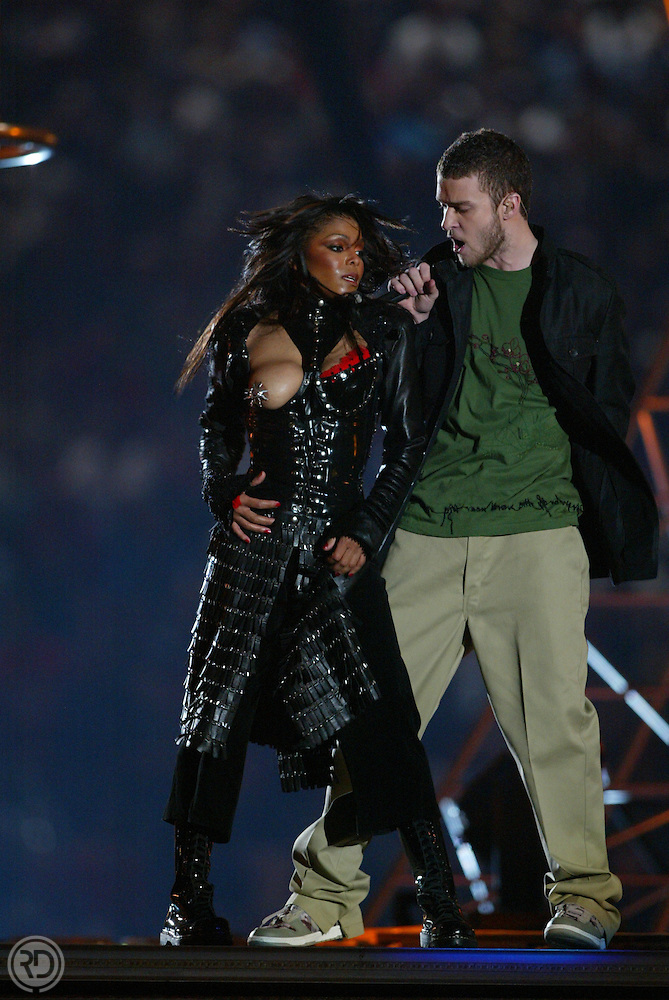 Op-ed 15 years after super bowl xxxviiis nipplegate, janet jackson still won. The first half came and went, and then it was time for the part of the super bowl that everyone loves.